Wow – I think I’ve done a stellar job avoiding this topic. Ha! It’s been a “hot topic” for several years now and I receive many questions about it when I do seminars, etc. and also via the my facebook pagee. Basically, I’ve avoided it because no matter what I say… someone is going to get heated and mad at me. I just know it. People go nuts over it!

However, I think it’s time that we have a frank, open and honest discussion about GMO foods. For those of you who aren’t aware, GMO stands for Genetically Modified Organisms. There are certain crops grown in the US that have been modified genetically.

Basically, there are a lot of people who fear GMO foods. People have their own reasons, but I think many are afraid of them because they don’t understand the process. Making decisions based on fear is not usually what I recommend. Rather, I would encourage you to make a decision based on facts, information and your own preferences.

Remember that to educate yourself, you need to go to a reliable source. There are plenty of really LOUD and POPULAR people on TV, internet, radio, etc. but they are not necessarily experts. Read my post here about knowing if someone is a nutrition expert: Are They A Quack? Nutrition Information: Who to Trust. Bottom Line – you can’t trust what Food Babe says about GMO’s.

Here is a great pamphlet from The Center for Scince in the Public Interest called “Straight Talk on Genetically Engineered Foods: Answers to Frequently Asked Questions.” It is well worth your read if you want to be informed on the current information regarding GMO foods. It was written in 2012 so the information is pretty current.

Here are some key excerpts that I thought were interesting. FYI – GE (genetically engineered) and GMO are used interchangeably: 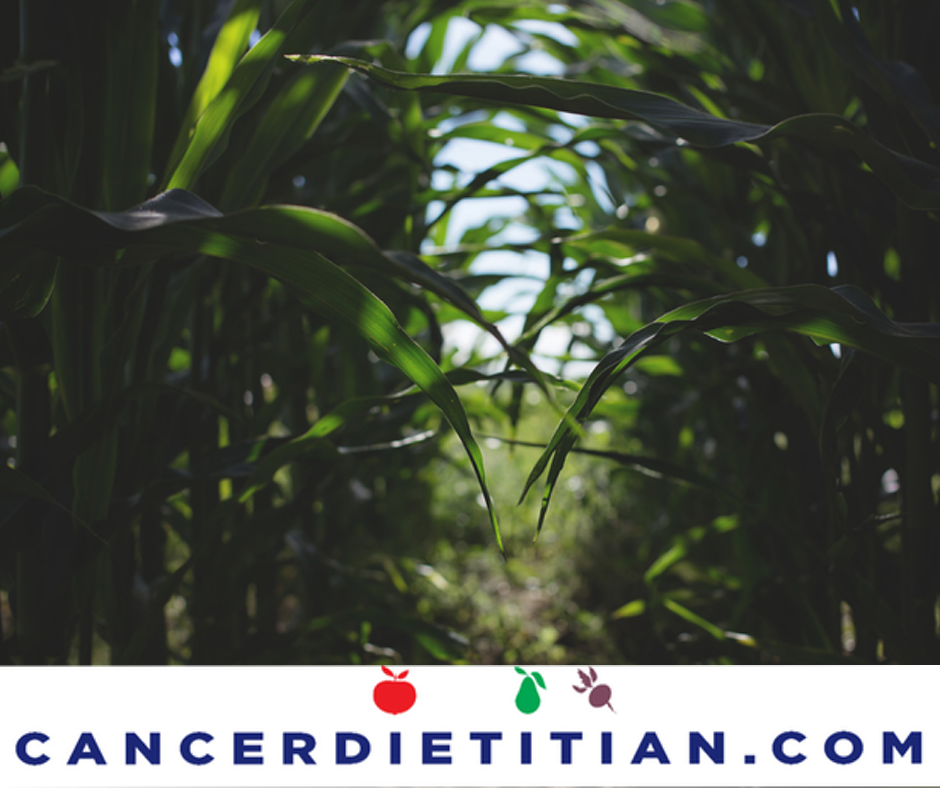 Should I Be Concerned?

Stay tuned for my next post on what aspects of GMO Foods you will want to keep an eye on and when you might prefer to choose ‘organic’, which is the only way to be sure a product does not have GMO’s in them.

Until then… know that you do NOT need to freak out about eating GMO foods!! 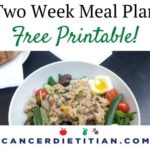 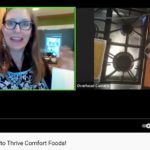 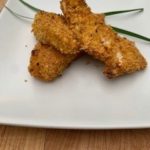 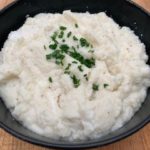